This magnificent colorless, cushion-cut diamond with a weight of 245.35 carats ranks as the sixth largest in the world. The original rough stone, in shape an irregular octahedron without definite faces, weighed 650.80 (metric) carats; it was found in the Jagersfontein mine towards the end of 1895. A syndicate of London diamond merchants comprising the firms Wernher, Beit & Co., Barnato Bros and Mosenthal Sons & Co., acquired the Jubilee together with the Excelsior. At first the stone was named the Reitz in honour of Francis William Reitz, then President of the Orange Free State in which Jagersfontein is situated.

In 1896 the syndicate sent the diamond to Amsterdam where it was polished by M. B. Barends, under the supervision of Messrs Metz. First, a piece weighing 40 carats or so was cleaved; this yielded a fine, clean pear shape of 13.34 carats which was bought by Dom Carlos I of Portugal as a present for his wife. The present whereabouts of this gem is unknown. The remaining large piece was then polished into the Jubilee.

When during the cutting it became evident that a truly superb diamond of exceptional size and purity was being produced, it was planned to present it to Queen Victoria. In the end this did not happen and the diamond remained with its owners. The following year marked the Diamond jubilee of Queen Victoria so the gem was renamed the Jubilee to commemorate the occasion.

In 1900 the syndicate displayed the Jubilee at the Paris Exhibition where it was one of the centers of attraction. It was then valued at 7,000,000 francs.

Shortly afterwards Sir Dorabji Jamshedji Tata bought the diamond. He was the Indian industrialist and philanthropist who laid the foundation of his country's iron and steel industry; these and the cotton mills founded by his father formed the cornerstone of modern India's economic development. Sir Dorabji Jamsetji Tata died in 1932. Three years later his heirs sent the Jubilee for sale at Cartier's, who in December of that year mounted it in a display of historic diamonds. In 1937 Cartier sold the Jubilee to M. Paul-Louis Weiller, the Paris industrialist and patron of the arts. The diamond's former setting was changed into a baguette diamond brooch, suggestive of either a six-pointed star or a stylized turtle.

M. Weiller was always generous in lending the Jubilee to exhibitions which included one staged at the Smithsonian Institution in Washington in 1960 and another held in Geneva in December of the same year. In 1966 the Jubilee returned to South Africa where it was featured in the De Beers Diamond Pavilion in Johannesburg.

Robert Mouawad has since bought the Jubilee, which is now the largest item in his great collection. He is quoted as saying, "If we refer to the human contribution brought to a diamond, my favorite would be the Jubilee for its outstanding cut for the period." 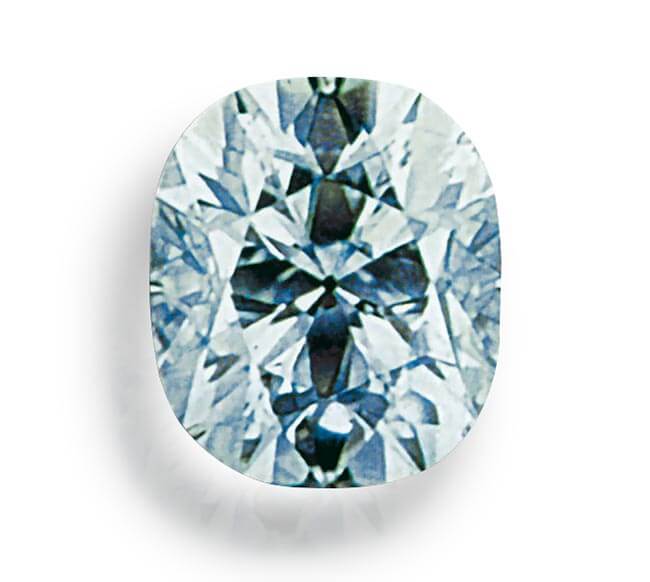