Believed to be of Indian origin, the diamond was first owned by the Tereschenko family of Russia, and around 1913 was set into a necklace by Cartier with 46 other diamonds of various colors, shapes, and sizes, and then eventually reunited with the owner in Paris in 1916. For several decades, the location of the Tereschenko Blue Diamond remained a mystery until it reappeared at a Christie’s auction in Geneva in 1984. Several diamond dealers had requested that the stone receive proper certification and be put on auction. The Gemological Institute of America graded and certified it, it went on auction, and was purchased by Robert Mouawad for $4.6 million, which at the time was the highest price ever paid for a diamond at auction. 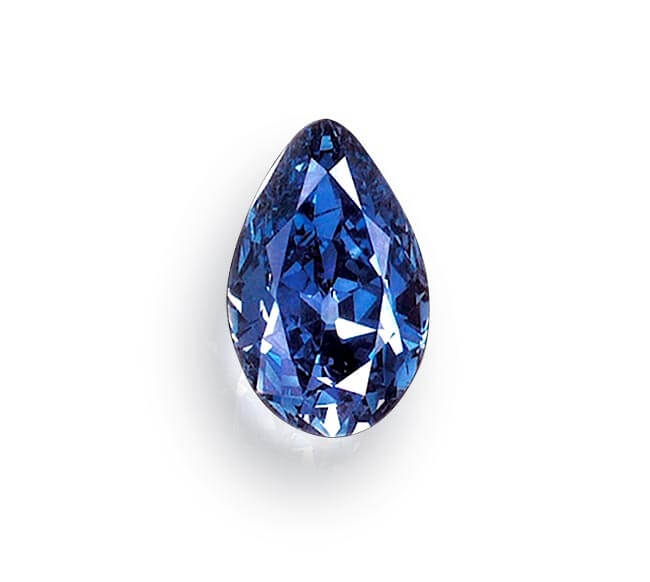