The Mouawad Dynasty was acquired by Mouawad as the Dynasty diamond, an impressive 51.38 carat, traditional round brilliant-cut diamond, rated D color and VVS1 clarity. It was originally cut from The Romanovs, a 179-carat rough discovered in 2015 at the Nyurbinskaya kimberlite pipe in the Republic of Sakha (Yakutia), and was known as the best quality large diamond ever manufactured in Russia. Once acquired by Mouawad, the Dynasty was cut and polished further by Mouawad master diamond polishers while retaining its outstanding proportions. This resulted in a new weight of 51.03 carat which, crucially, allowed for its new clarity rating of Flawless, the highest clarity grade. The Dynasty’s exceptional finish grades combined with its D-color and Flawless clarity ratings place it in a class of its own. To honor the Dynasty’s history and take part in its journey Mouawad renamed the diamond “Mouawad Dynasty”. 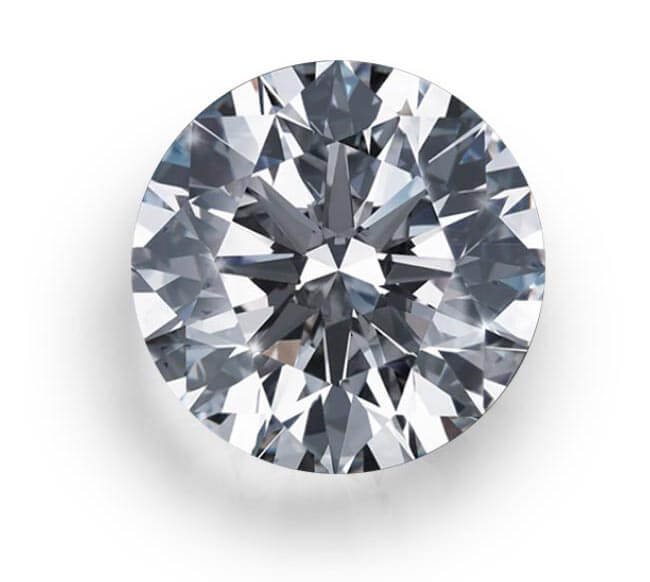 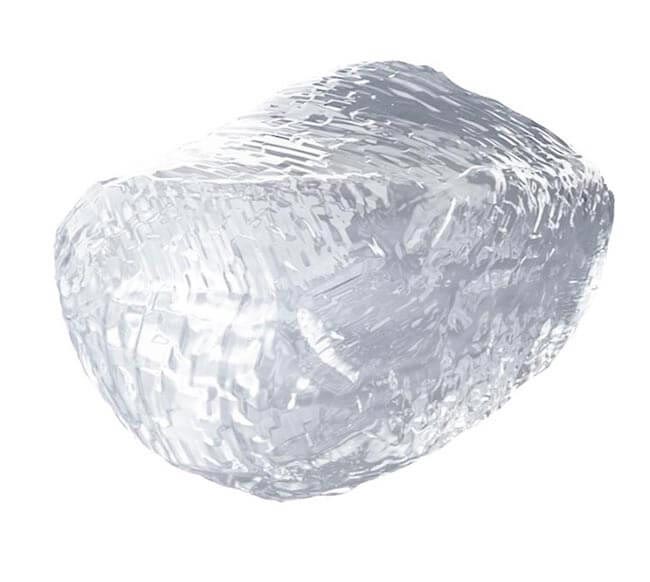